Liverpool Olympic was first formed in 1982, with a vision to bring the local community together through soccer. In 1983 the first U12's team was playing in the Southern Districts Association. The first playing fields were at Liverpool Boys High School, before moving to Phillips Park, Lurnea and then finally moving to Hoxton Park Reserve in  1990, where we have been ever since.

In 2002, the club underwent a major renovation, upgrading our old facilities to include a new canteen and clubhouse.

As a club, Liverpool Olympic believes in providing a safe haven for children of all ages, encouraging team sports, making friends, bringing the community together through the common love of football and supporting the local community.

Liverpool Olympic has a dedicated committee, which consists of volunteers who are passionate about football and the improvement of the club.
Liverpool Olympic Football Club is looking forward to building a bigger and better club to support future soccer superstars and servicing the growing wider community of South Western Sydney. 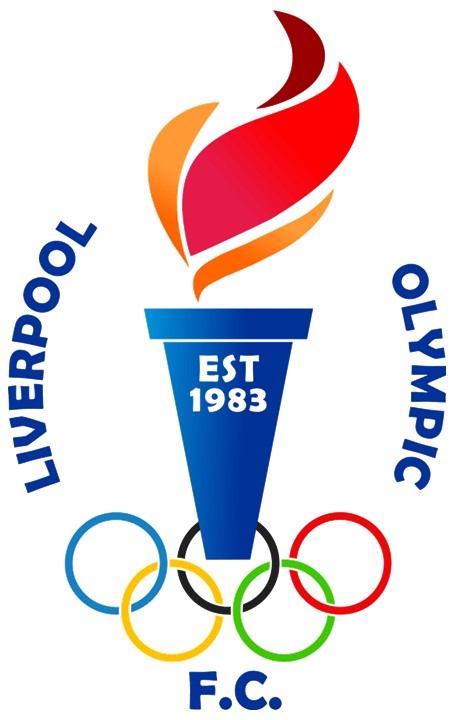 Here at Liverpool Olympic we are one big happy family,
please feel free to come to any of us for any
questions that you may have.

How many committee members can you find? 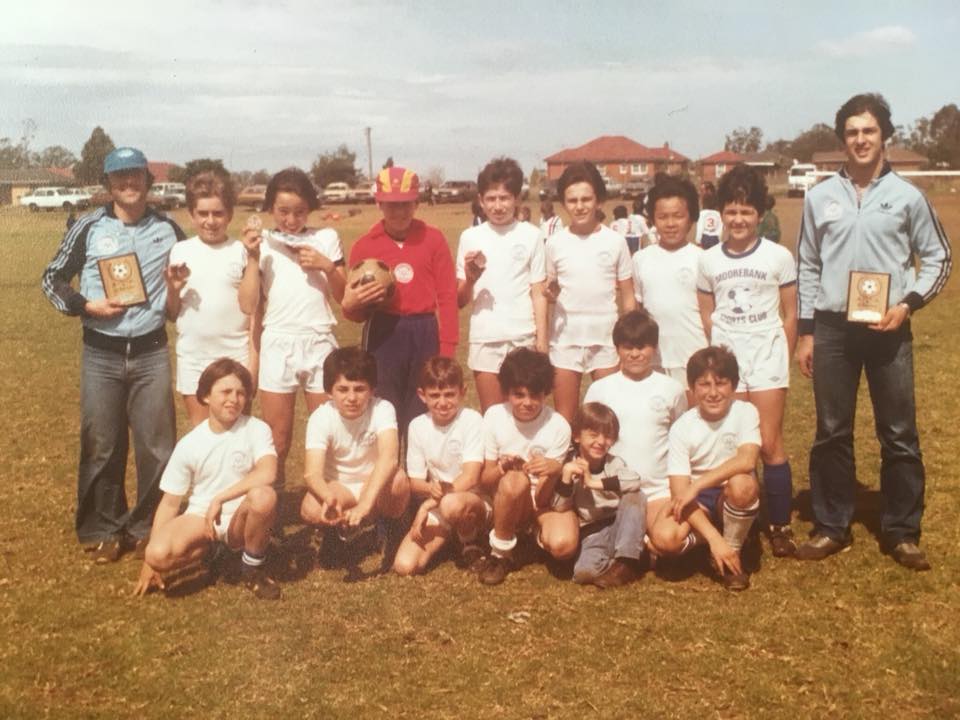 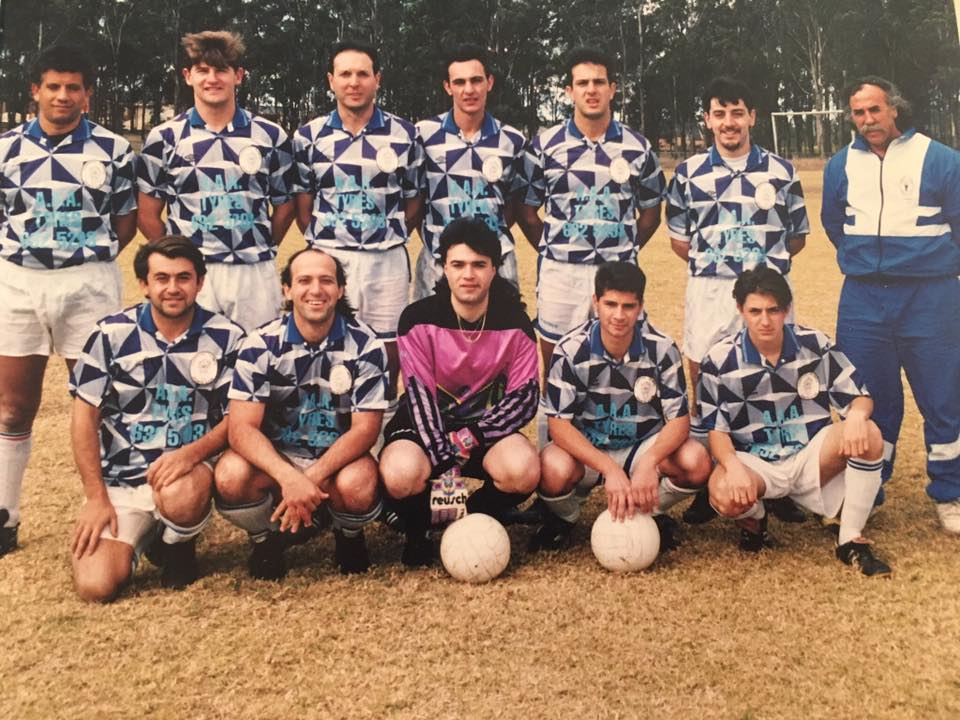